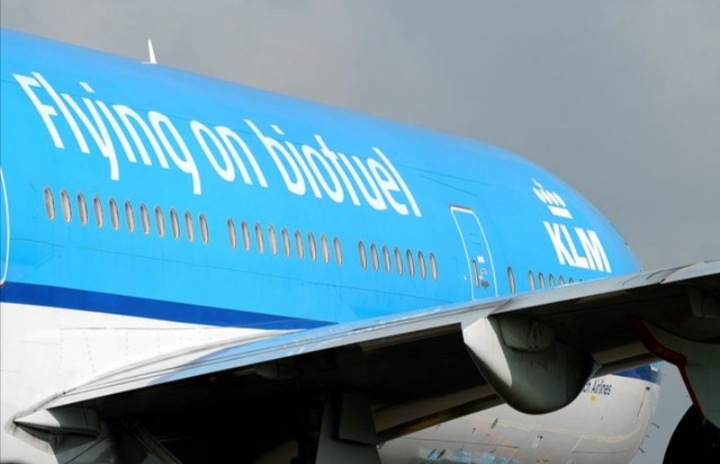 Vienna/Amsterdam, June 30th 2020: KLM just recently lost the case against Eric Stam, revealing the practice of the Dutch Airline of greenwashing their polluting business. On their website, KLM had suggested that biofuel is used on a large scale by making the point that “biofuels are mixed with conventional fossil kerosene to a maximum of 50%”. They deliberately overlooked mentioning the actual percentage used in their fleet, which in 2019 accounted for only 0,18% of the total fuel consumption of KLM. This seemed to be enough to make claims such as “we’re the first airline to fly on biofuel on a daily basis”. On July 13th 2020, in a non-binding ruling, the Dutch Advertising Code Committee recommended that the airline should advertise differently. 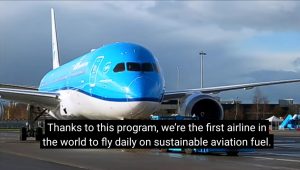 “We are continuously confronted with misleading information by the aviation industry. They try everything they can to avoid effective climate regulations. Climate litigation is hugely important to counter such greenwashing, but it’s also sad to see that the industry mostly gets away with such lies”, says Magdalena Heuwieser from the global network Stay Grounded, consisting of more than 160 member organisations. In February 2020, the largest aviation emitter in Europe, Ryanair, was also sanctioned by a court for misleading claims that it was a “green” airline. “It is great to see some clear rulings now, but most of the time it’s impossible for the public to decipher the industry’s lies, leading to false hope that technological solutions might solve the problem. But the only way to reduce emissions from aviation is by reducing flights”, Heuwieser adds. 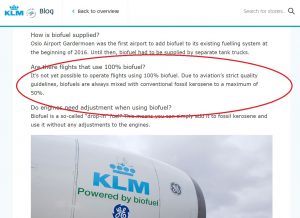 “We see that KLM is ridiculously far away from flying on biofuels. And in fact this is good news for the environment”, Heuwieser explains. Biofuels can lead to land conflicts and ecological harm, especially since safeguards are practically non-existent. Palm oil is the most viable option for producing aviation biofuels, yet its plantations are a leading cause of deforestation, biodiversity loss and human rights abuses. A study by the European Commission concluded that palm oil biofuels release at least three times more greenhouse gas emissions than the fossil fuels they replace. Today, biofuel accounts for 0,01% of all aviation fuel used. The IATA says the share could rise to 2% by 2025.

On September 22nd, a new court hearing is expected, this time targeting misleading advertising for the ‘KLM Corporate BioFuel Programme’, comprised of many companies and governmental organisations. KLM is an all-time champion in the Dow Jones Sustainability Index for Airlines and they are claiming to be a pioneer for biofuel and a leading airline in sustainability.

Find the court ruling in Dutch and Screenshots of KLM’s advertising here.