Island Hopping for the Advanced Traveller 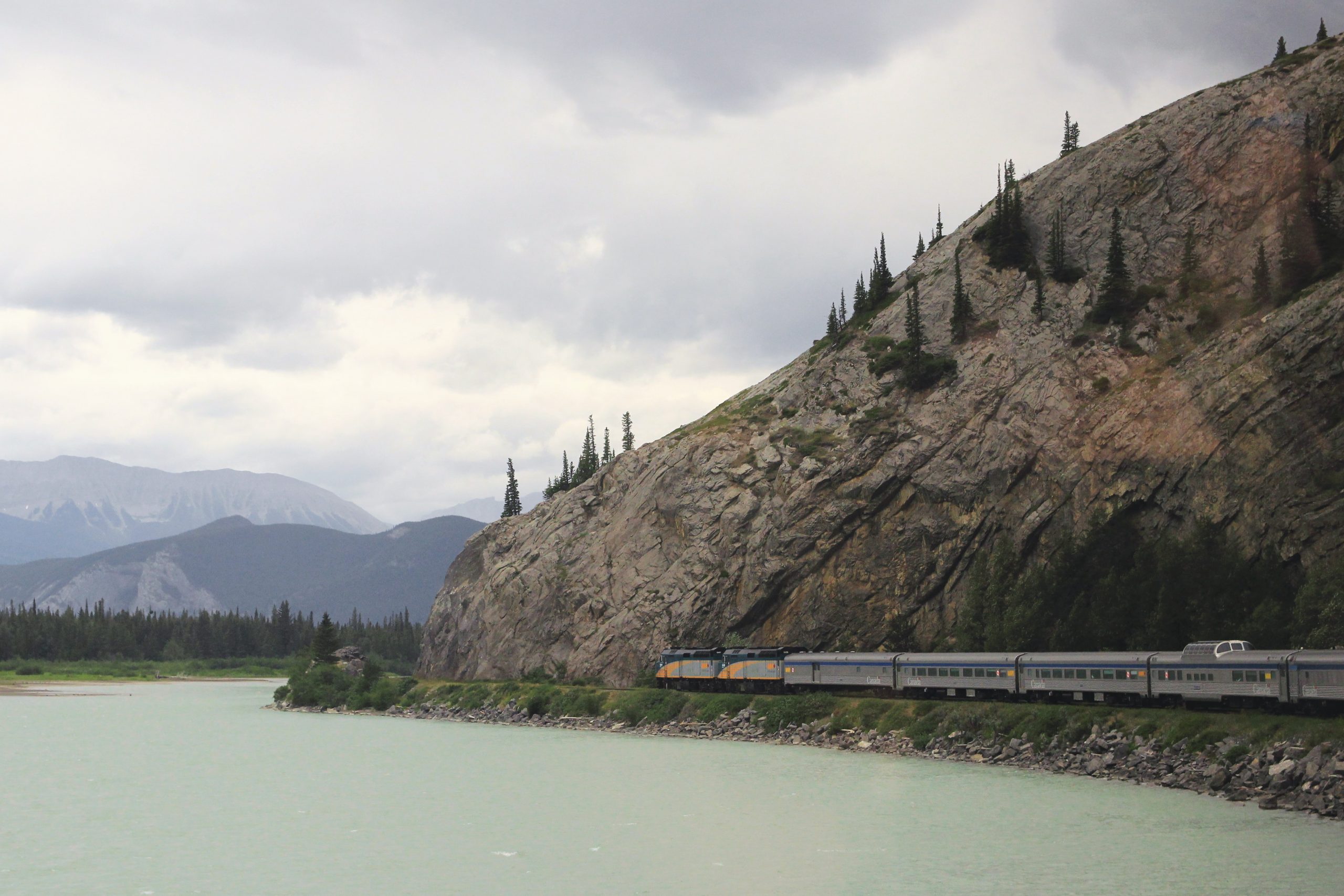 From Malta to Texel without a plane!

The Dutch Suzanne Maas has been living in Malta for several years, far away in the middle of the Mediterranean Sea, 100 kilometers south of Sicily. Quite a challenge, if you want to get to your former home island from there without a plane, but anything but impossible! Suzanne traveled by sea and land from the smallest country (316 km²) of the European Union to the largest island (162 km²) in the Netherlands.

She left her home in Malta in the middle of the night and set foot on her Texel homeland some 60 hours or two and a half day later. And that’s anything but as masochistic as it sounds, or what did you think? Even without a plane you get a one-way ticket Malta – Texel in much less than 60 hours, but Suzanne consciously chose the slowest option. If you do something, you better do it right and all the way!

Suzanne: “There’s something about train and ferry travel, the slowing down of time, the relative isolation, the ever-changing landscapes and panoramas and how the light changes throughout the day. Unsurprisingly, countless travel books have been written about epic train and boat journeys, but as far as I know not about those same journeys through the air. What to say about that anyway? ”

Suzanne, on the other hand, does have some strong stories and unquestionably nice memories of her journey across two seas, through five countries and past as many capitals. Just to name a few: a sunrise over the Mediterranean Sea, the silhouette of the mighty Etna and the Sicilian coast that is increasingly visible on the horizon while enjoying a cafe cornetto, a wonderfully relaxing afternoon stroll and a night in stylish B&B in historic Catania, by train and all on the ferry from the most westerly point of Sicily to the very tip of the Italian boot, fantastic Calabrian landscapes gliding by on the way to Rome, a high speed train to Milan and one beer in the impressive Milano Centrale train station later a chat before going to sleep with fellow passengers on the night train to Paris, waking up for the first time by some old-fashioned border perils that caused a considerable delay at the Italian-French border, a second time by the rising light somewhere on the godforsaken endless countryside of central France and a sprint with the Parisian metro from Gare du Lyon to Gare du Nord not to miss the connection with the Thalys to Amsterdam.

The passage through Belgium already felt a bit like coming home for Suzanne, because before Malta she also lived in our country for a while. After nearly 60 hours of traveling, the view through the window of the NS train from Amsterdam to Den Helder on the windmills in the flat and familiar Dutch polder landscape completes the home coming feeling – there was only the ferry across the Wadden Sea left.

Island hopping for the advanced, from Malta to Texel: it never got annoying or boring, and it was certainly not lost time – Suzanne was finally able to read that Japanese author who had been lying on her bedside table for so long!

You can find Suzanne’s longer travelogue on her personal blog page (in English): https://suzannemaas.blogspot.com/2020/08/travels-between-two-isles.html!