Voices from affected communities and overview of cases 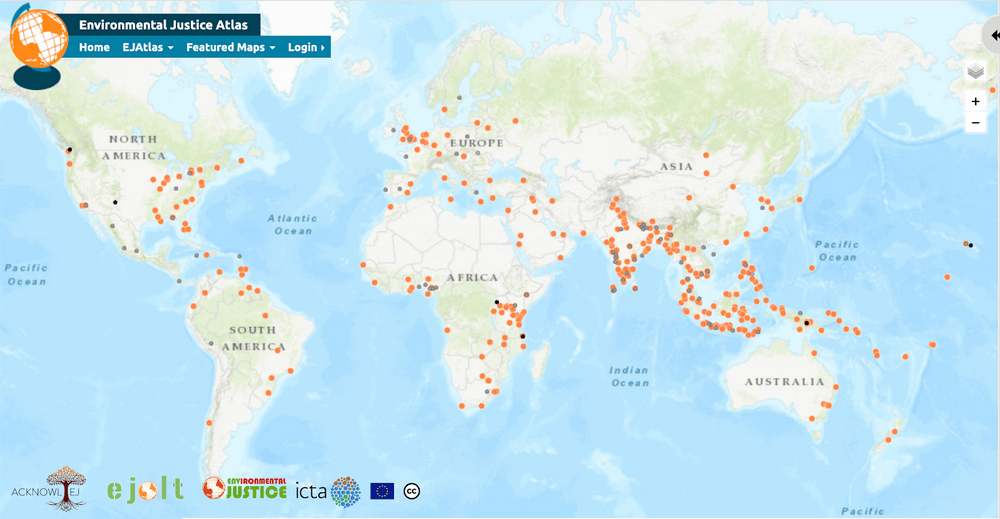 Covid-19 and the Climate Crisis

In spite of the steep decline in air traffic since the beginning of the Covid-19 pandemic planning and construction of new airports, and expansion of existing airports, with the associated social and environmental injustices, continues.

One example is the planned expansion of Noon Mafaaru Airport in the Maldives, that would cause immense and irreversible damages to the local environment and community. The expansion  received ministerial approval last year, disregarding the Maldives Environmental Protection Agency (EPA) decision to halt the project.

“The Government of Maldives wants to build an airport at every 30 minutes of travel distance. This disregards the climate crisis and the Covid-19 pandemic and its crippling impacts on the national tourism industry. Business-as-usual continues during an economic collapse while the Maldives is in deep debt induced by corruption and malfeasance. For whom are these ecologically catastrophic and financially unfeasible airport projects beneficial? Certainly not the Maldivian people!”, says Humay Abdulghafoor from the local initiative, Save Maldives Campaign, who contributed to the case-study together with other volunteers. 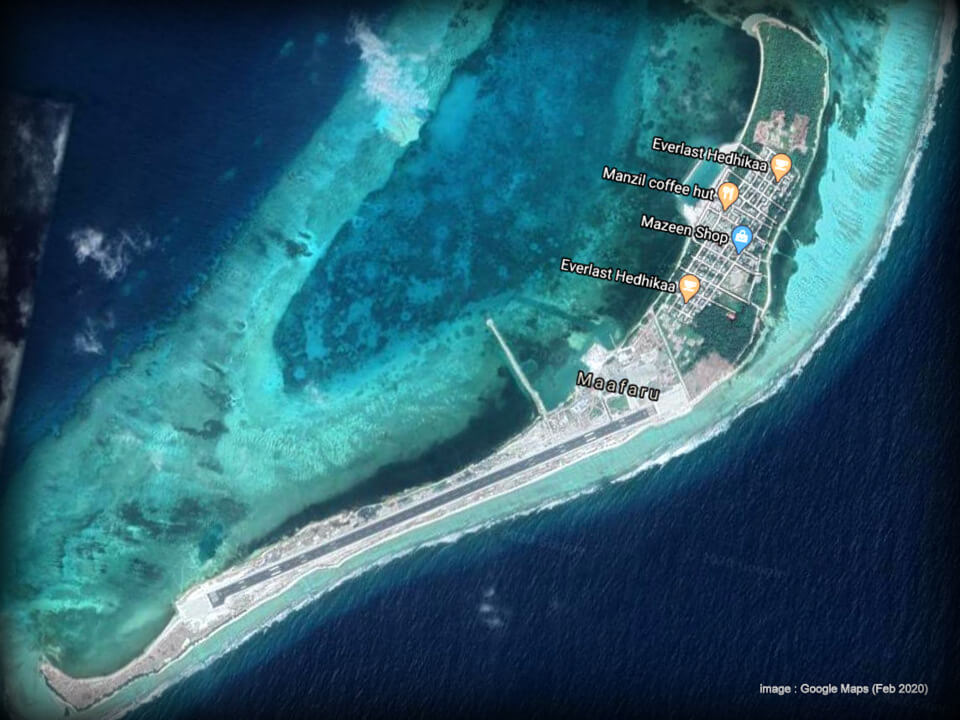 Many of the cases documented and analysed involve affected communities opposing  land acquisition for airport projects. One example is Karad Airport in India, where small-scale farmers have resisted acquisition of fertile farmland for an expansion project since 2011.

“Expansion of Karad Airport will not help development, it will be to the detriment of farmers. Farmland with an irrigation system that residents of six villages worked on for 50 years is under threat. Land acquisition for the airport project would be a huge loss for about 25,000 people who depend upon this agriculture,” says Sandeep Shinde, from the community opposing expansion of Karad Airport. 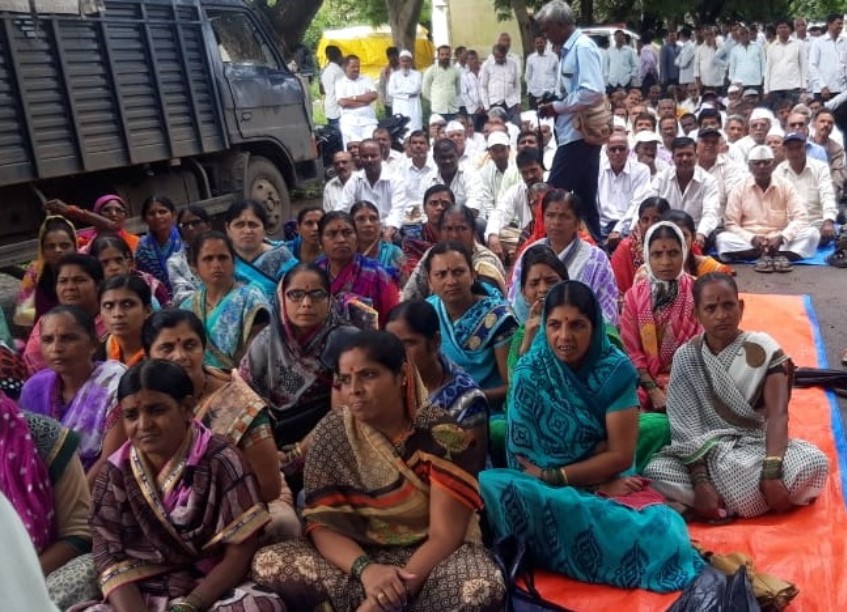 Being mega infrastructure projects, airports require surface transportation networks and in many cases promote a process of urban expansion and land speculation in a broader way due to the set of other projects that are built around them such as highways, rail corridors, tourism complexes and real estate development, that end up generating other types of socio-environmental impacts and conflicts.

While a majority of the documented airport projects aim to increase passenger numbers there are a number of cargo-oriented schemes, such as Obudu, Ogun and Ebonyi airports in Nigeria. Some airports are built specifically for delivery of heavy equipment for fossil fuel development, including Komo Airfield, Papua New Guinea; Suai Supply Base and airport, Timor-Leste, Petrochemical industrial park in Hoima, Uganda. Afungi Airstrip and construction camps, built to serve Total’s enormous liquified natural gas (LNG) project in Cabo Delgado, Mozambique, is in the news in recent weeks as escalating conflict in the region led the firm to withdraw from the site. Several of the cases are aerotropolis (airport city) developments, airports surrounded by aviation-dependent commercial and industrial development. Examples include Shivdaspura Aero City and Andal Aerotropolis, India; 2nd Jeju Airport, S Korea; Kertajati and Kulon Progo airports, Indonesia; KXP AirportCity, Malaysia,  Anambra Airport City, Nigeria. 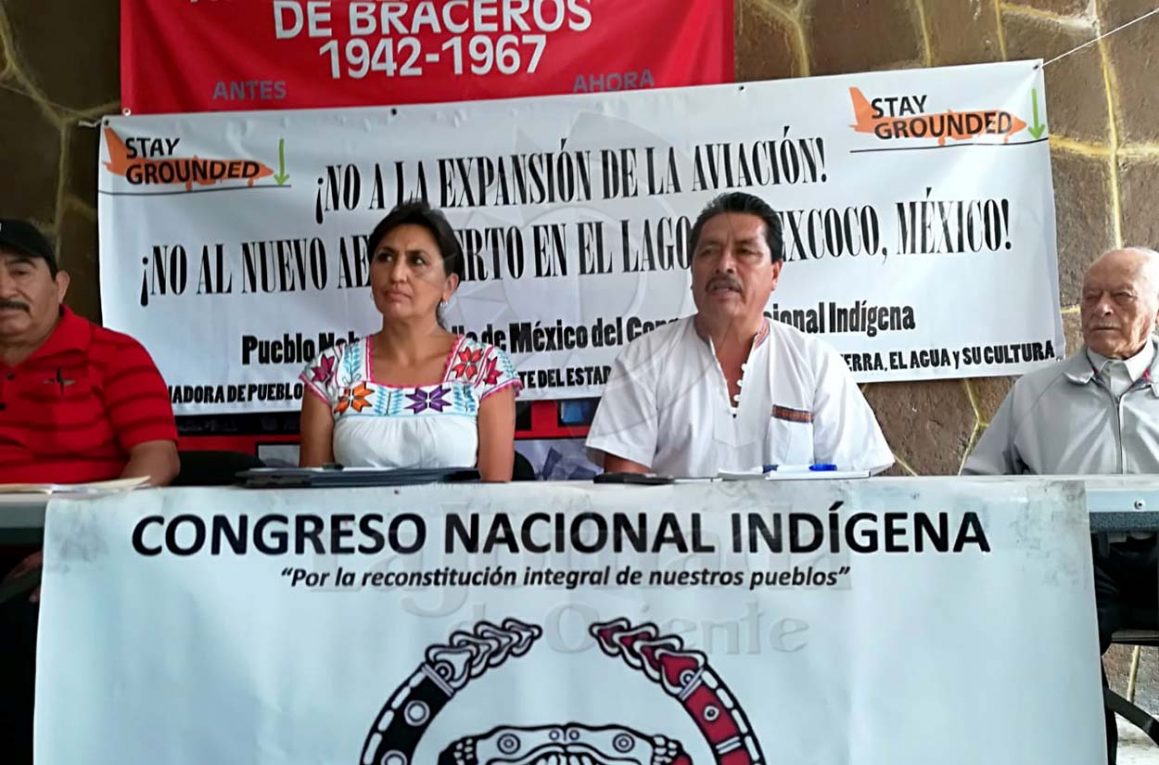 The map showcases a number of inspirational victories against airport projects. New airports threatening destruction of farmland in Nantes (France) and Aranmula Greenfield Airport (India) have been halted, along with a proposed new airport in Bangladesh that would have paved over a large swath of the Arial Beel wetlands. An airport on Koh Phangan Island (Thailand) was stopped after forest was illegally cleared for the project. But in many cases opposition to an airport development results in the project being stalled rather than stopped (17 percent of total cases), such as third runways at Heathrow Airport and Vienna Airport. The prospect, or actuality, of airport schemes being re-instigated means affected communities endure ongoing uncertainty and distress. 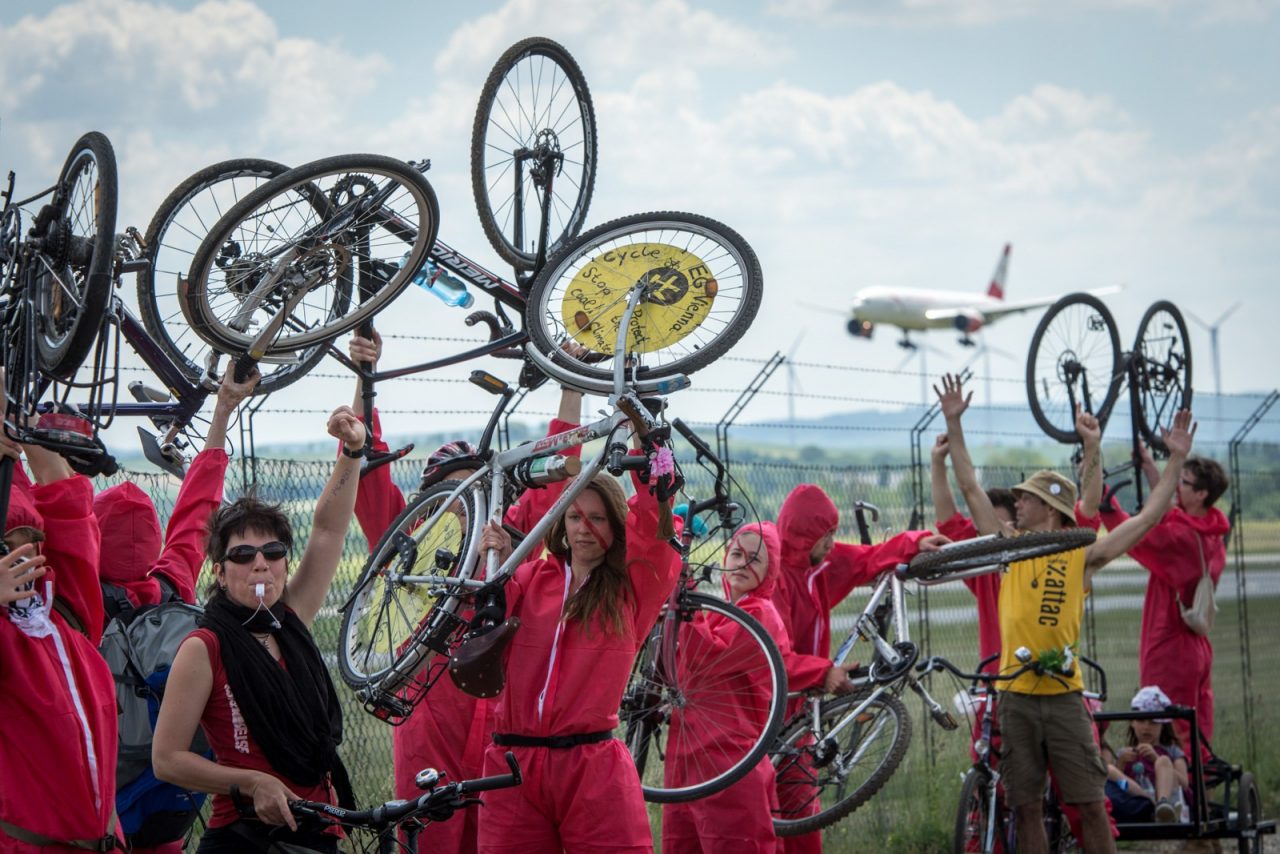