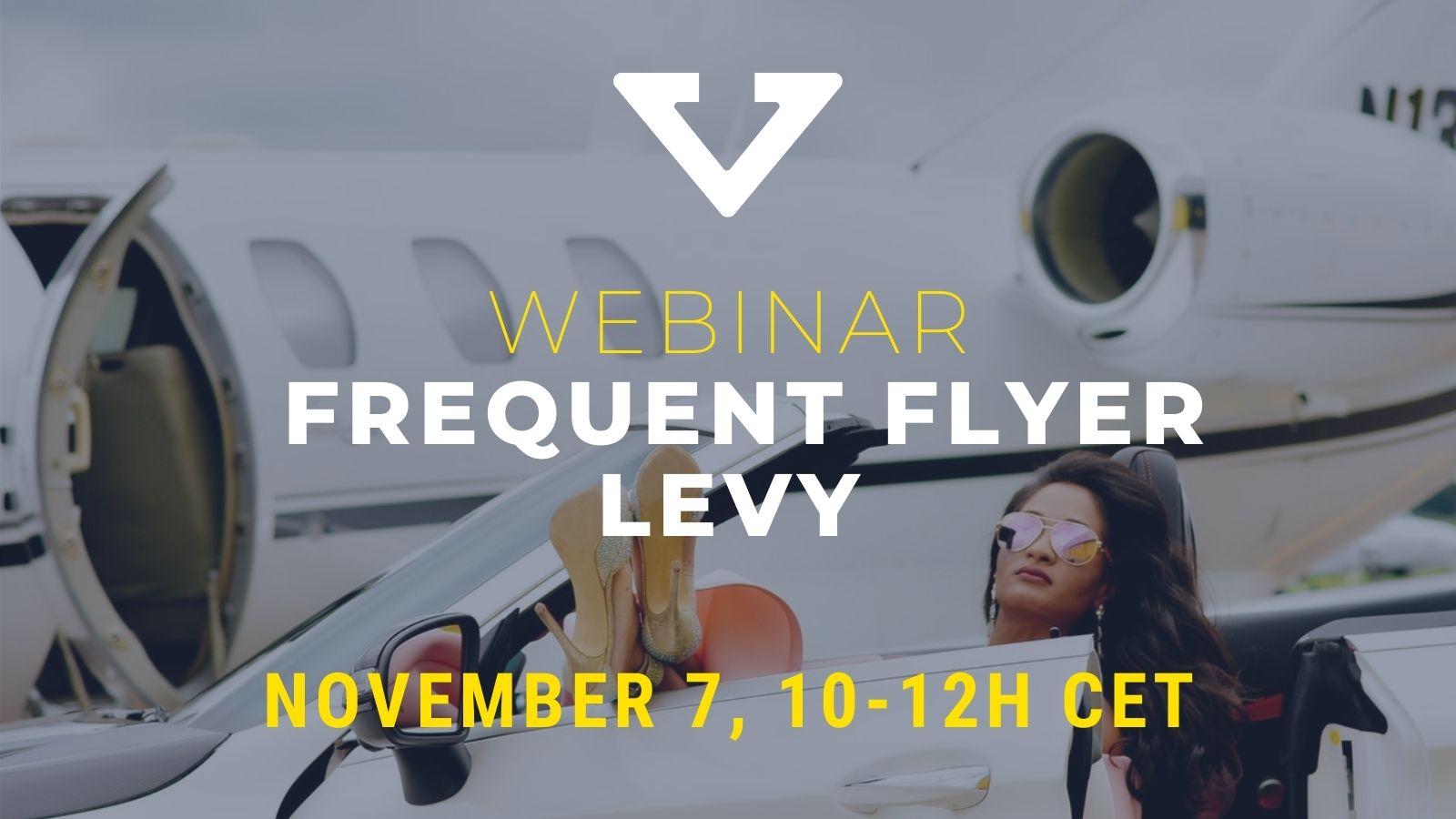 Air travel is the preserve of the global rich: recent research shows that less than 1% of the global population cause more than 50% of emissions from passenger air travel. Reducing this frequent flying behaviour in a relatively small number of people would produce a disproportionate reduction in emissions.

On the 7th November, during the Stay Grounded annual Network Meeting, an open discussion workshop was held about equality and flying. Alethea Warrington from Possible outlined how a minority of mainly wealthy people take the vast majority of flights in the UK, which suggests that a Frequent Flyer Levy – a term used for various forms of progressive ticket tax for those who fly most – could be an effective measure to target those responsible for the majority of air travel.

Calum Harvey-Scholes from Reclaim the Power briefly summarised other elements of inequality within or resulting from air travel (and many putative ‘solutions’ to its climate impacts), underlining the fact that a frequent flyer levy would not address all inequality and other measures are also needed. Afterwards, the practical issues of a frequent flyer levy as well as alternative (/additional) options for constraining air travel within carbon targets were discussed. Finally, we explored how calls for such a progressive tax might spread to more countries around the world.

More research into the inequality in air travel in different countries around the world is expected to be published shortly. Watch the recording of the webinar here: