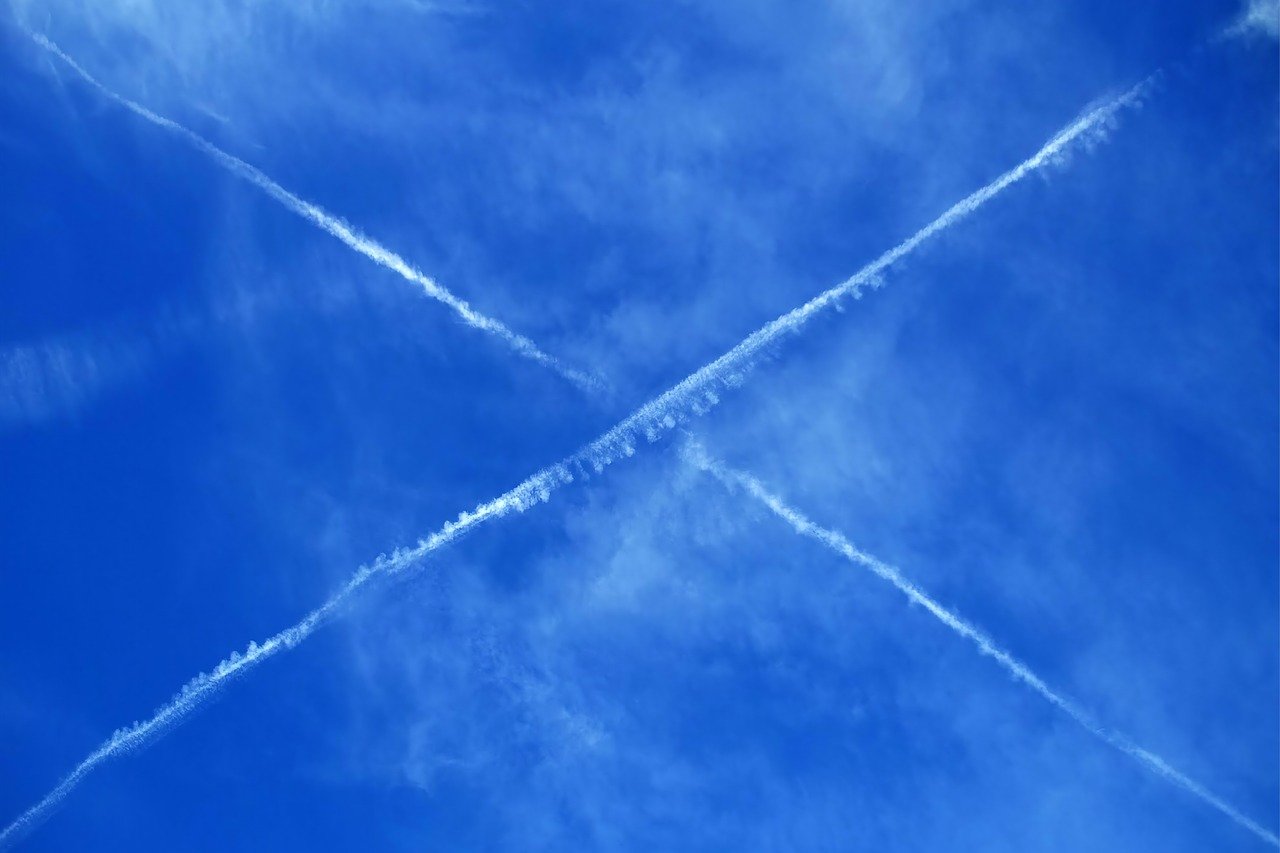 Vienna/Brussels, December 3, 2020 – Today, 33 NGOs have sent an open letter to the three EU institutions’s presidents, urging them not to waste time in the fight to prevent climate-damaging emissions from aviation. This follows recent analysis for the European Commission, which concludes that air traffic has three times the climate impact in relation to its CO2 emissions alone. The undersigning organisations, among them Stay Grounded, Greenpeace, CAN Europe and Transport & Environment, demand that immediate political action must follow to mitigate aviation’s total climate impact. The most effective way to do so is to ensure air travel is reduced and does not return to pre-COVID levels.

“This analysis underlines what we have been warning about for a long time: air traffic is three times as bad for the climate as its CO2 emissions alone. The EU must now take action and address the full climate impact of air traffic! It must not be pushed back to pre-pandemic levels with costly subsidies,” says Magdalena Heuwieser, spokesperson of Stay Grounded, a global network of 170 organisations that aims for a climate-just transport system.
The analysis produced by the European Union Aviation Safety Agency (EASA) acknowledges that aviation’s impact on the climate is approximately three times that of CO2 alone: non-CO2 impacts, mainly those of contrail cirrus and NOx, are overall twice as bad for the climate as those of CO2. “It’s worrying that in its report to Parliament and Council, the EU Commission is watering down the message of the scientific analysis and postponing necessary action. Measures must not be taken in five to eight years, as the Commission proposes, but today!” says Heuwieser. On December 9th, the EU Commission will release a strategy for “smart and sustainable mobility”. The organisations demand that effective measures to reduce aviation’s total climate impact must be included in this strategy.

“This analysis underlines what we have been warning about for a long time: air traffic is three times as bad for the climate as its CO2 emissions alone. The EU must now take action and address the full climate impact of air traffic!”

In their letter, the NGOs demand three steps: