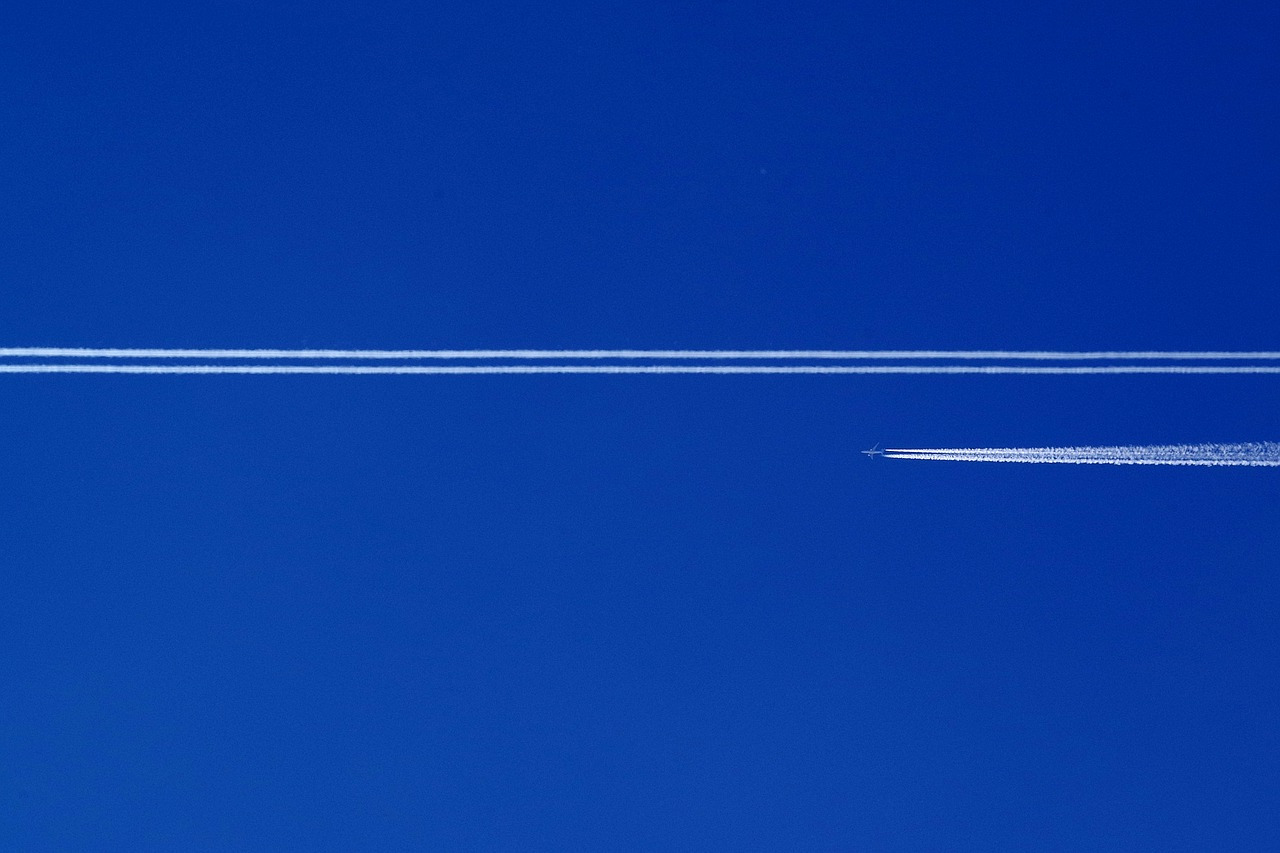 24th of November – This afternoon, the European Commission released a new study drafted by the European Union Aviation Safety Agency (EASA) on the non-CO2 impacts of aviation, being accompanied by a Commission report. The global Stay Grounded network, representing about 170 civil society organisations, recognises the importance of this report: It is the first time a government body acknowledges the scientific fact that aviation does not only cause CO2, but that its non-CO2 impacts make it on average 3 times worse for the climate. Stay Grounded demands that aviation’s real climate impact is accounted for in emission inventories and policy measures and that the EU stops postponing decisions. Stay Grounded and other organisations are preparing a detailed public response to the report.

“It is alarming that until now, non-CO2 impacts of aviation on the climate have been ignored. This EU report has been long awaited, and it is now urgent to take action and finally account for the total climate impact of aviation”, says Magdalena Heuwieser, Stay Grounded spokesperson. “Aviation was responsible for about 6% of human-caused emissions in 2018, which is immense especially when considering that this impact is caused by a very small portion of people who actually fly.” According to a new study, 1% of the world population causes half of global aviation emissions, with many frequent flyers being European.

“The European Union has the responsibility to reduce its aviation emissions – that is, to keep them low also after the pandemic. This means we have to stop bailing out the aviation industry with taxpayer money, and instead use recovery packages to finance a just transition towards a fair mobility, including securing workers’ future, shifting jobs and investing in the railway”, says Magdalena Heuwieser. The International Air Transport Association IATA, which has its annual meeting today, already announced its need for another $ 70 to 80 billion. This would come on top of the $ 159 billion that have already been granted by governments (as of August 2020). European airlines until now have been granted € 30 billion in government bailouts.

For years, the aviation industry claimed that the sector was responsible for only 2% of human-caused carbon emissions – a number consistently cited to downplay the need for action. This has led to a public perception of aviation being a relatively small problem, as well as to ineffective regulation of aviation’s climate impact. Non-CO2 impacts are not accounted for in any reporting systems or regulations: the national greenhouse gases (GHG) inventory submissions to the UNFCCC; the Carbon Offsetting and Reduction Scheme for International Aviation (CORSIA), nor the EU Emissions Trading System (ETS).