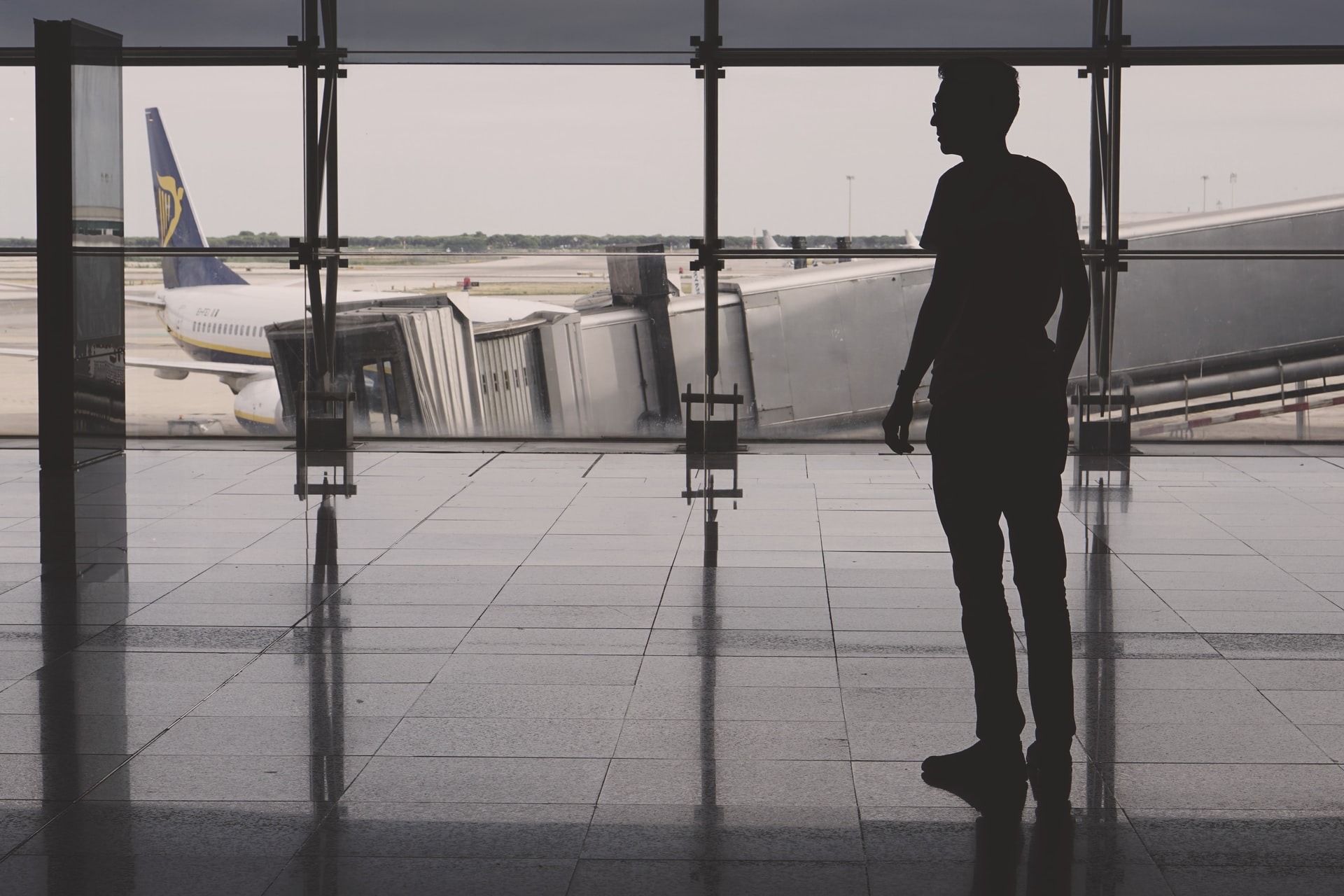 This article first appeared on the Flight Free UK blog and is published here with friendly permission and minor edit.

Airlines have finally realised that climate change is a problem.

The rest of us cottoned onto this a few decades ago now, so it’s nice of them to catch up.

It’s becoming more and more clear that a steadily heating planet (now heating at the fastest rate since records began) will cause havoc for both airport runways and aircraft engines.

“Approximately 80 airports around the globe are at risk of flooding.”

For airports, it’s rising sea levels that are cause for alarm. Approximately 80 airports around the globe are at risk of flooding from the predicted one meter sea level rise that will occur by 2100 unless we get a handle on our emissions. A total of 17 airports across North America and Europe would be drowned if the sea level increased by just 0.5 meters [1].

This vulnerability is not entirely surprising given that a good location for an airport is somewhere flat, with lots of space, and without lots of high buildings. Somewhere like a marshland or a coastal floodplain, perhaps – which just so happen to be the most precarious when it comes to rising waters. San Francisco International Airport is just one of the airports that is building a wall around its runway to “hold back the bay at the cost of more than $1 billion” – a Netherland’s-style dyke system for aviation, if you will.

As for aircraft engines, colder air means it’s easier to generate thrust, which is why hotter regions such as the Middle East are particularly punishing for engine operation. As global surface temperatures rise, average take-off temperatures will too, which reduces the engine power-to-thrust ratio. The solution? Either longer runways, or lighter loads. This will mean that either airports need to extend runways, or airlines will need to carry fewer passengers or less cargo.

A study of Greek airports shows that since 1955, there has been a steady increase in take-off distances. Not a problem if you have a long runway, but for an Airbus A320 operating from the relatively short runway at Chios Airport, the solution would be reducing the payload by 38 passengers + luggage, or 700 nautical miles’ (1300 km) worth of fuel [2].

In August 2013, a heat wave caused problems at London City Airport because the short runways did not provide enough room for aircraft to operate in the heat. The issue saw some passengers bumped from flights to lighten the planes with airlines saying that, “Due to weather conditions, the take-off weight of the aircraft had to be reduced.” Other airports have had to completely cancel flights due to extreme heat [3].

Ultimately, rising global temperatures hit airlines where it most hurts: in the pocket.

The height of the irony here is that our planet is heating as a result of an overdose of greenhouse gas emissions, primarily caused by the burning of fossil fuels. Climate change, the cause of airline’s future woes, is, in no small part, caused by the airlines themselves. The now-retired Boeing 747 jumbo jet bound from London to New York would burn through 70 tonnes of kerosene in its journey across the Atlantic. That’s over 200 tonnes of climate-busting CO2 pumped straight into the upper atmosphere where it does the most damage. The latest science also shows that the non-CO2 emissions from aircraft approximately triple the global heating impact of the CO2 alone [4].

“Climate change is, in no small part, caused by the airlines themselves.”

Climate change is not purely about hotter air and rising seas. Flooding, storm surges, strong winds and unpredictable weather brought about by the shift in global temperatures will all result in lost revenue for airlines unable to get their fleet into the air. Adapting to climate change is expensive, but failing to address its causes will cost us even more.

Forget “Jet Zero” fantasies and misleading techno-fixes. A changing climate will impact upon every inch of our lives – even the operations of the airlines themselves. 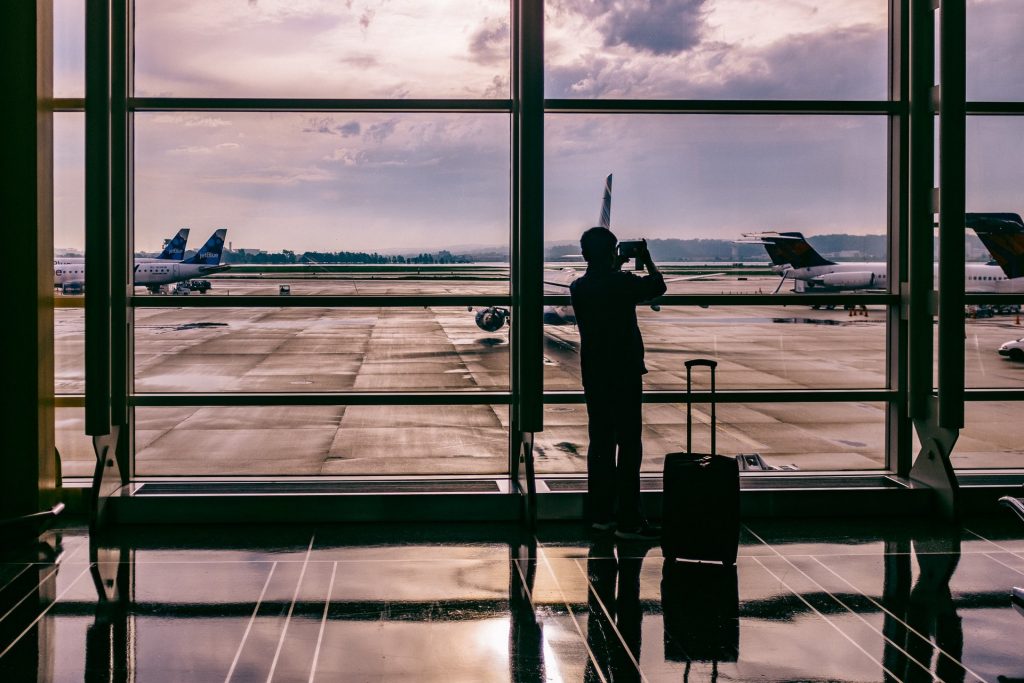