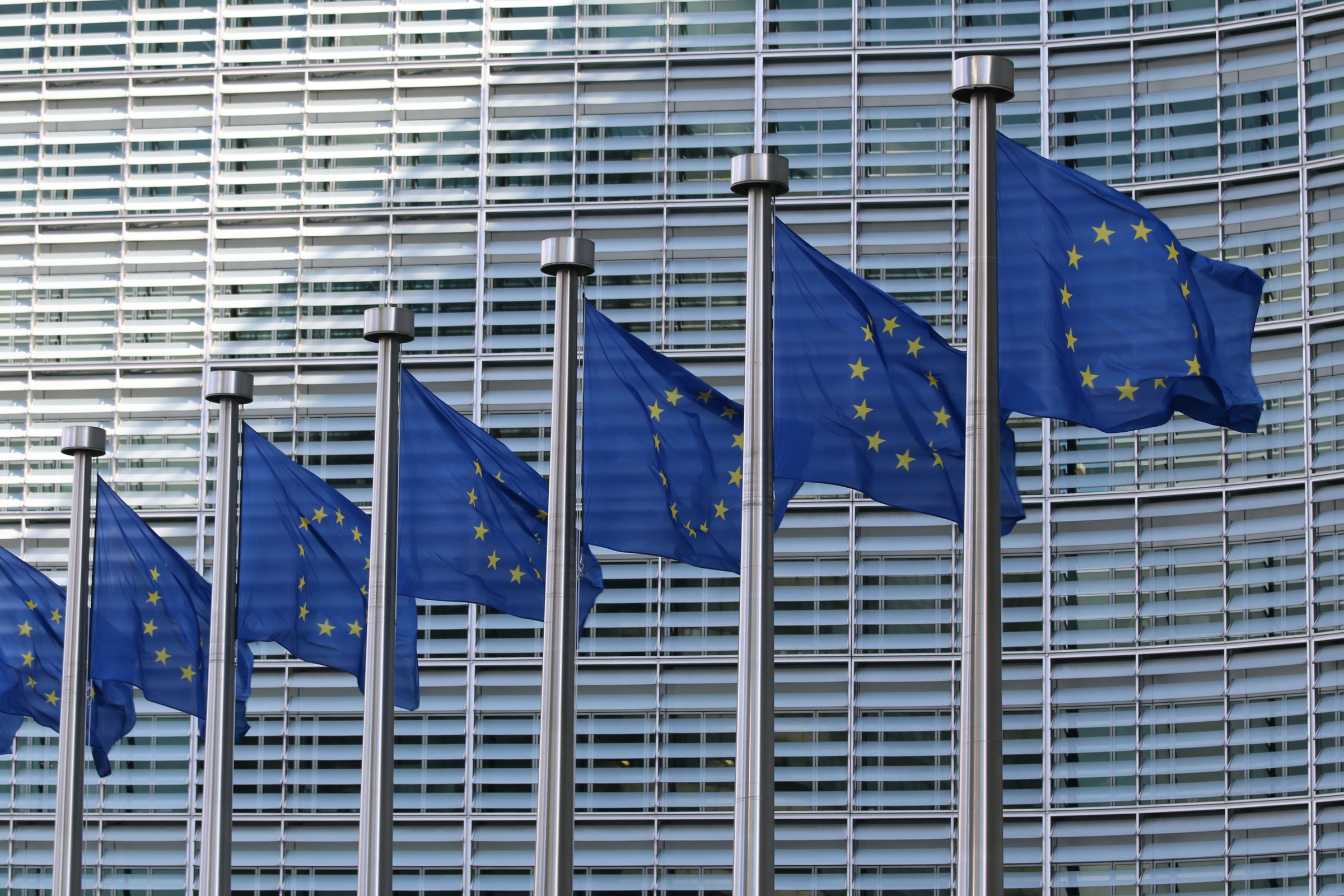 Vienna, June 23 2022 —  The next meeting of the Environment Council of the European Union will take place on June 28th 2022 and on it’s agenda: The Revision of the EU Emissions Trading Systems (ETS) Directive concerning aviation. The Stay Grounded Network urges the Council in an open letter published today, to finally take aviation’s non-CO2 effects into account and take rapid and effective steps to reduce the total climate impact of aviation.

A recent study by 21 scientists prominent in the field of climate science, endorsed by the European Union Aviation Safety Agency (EASA) and a related EU commission report, has estimated that non-CO2’s effect on climate heating is twice as large as that of CO2.

Civil society organisations have long been demanding it: Now finally, the European Parliament requested that non-CO2 effects be included in the EU ETS Directive through a monitoring and verification scheme. That is a step in the right direction. But nothing is set in stone yet and monitoring alone is not enough. Trilogues are expected to start once national governments agree on their position which will likely happen when representatives and environment ministers meet on June 28th 2022 in Luxemburg.

For a long time, the aviation industry and governments have deliberately ignored the fact that aviation’s climate impact is not only about CO2: Burning kerosene at altitude also generates contrails, induced cloudiness and NOx derivatives that, although short lived, contribute substantially to global heating. Therefore, total aviation-caused climate heating is three times that of CO2 alone.

Proposals for measuring and reducing aviation’s substantial non-CO2 effects have been on the table for more than two decades already. Only a small proportion of flights contribute most to contrail formation due to crossing the coldest and most humid air masses. This could be avoided relatively simply by changing flight trajectories. Eurocontrol started testing this measure in 2021 and more tests are planned in Germany.

Another way of reducing contrail formation is by using low aromatic fuels. Aromatics produce soot that lead to contrail formation. Cutting aromatics in fossil kerosene is a measure that could be implemented immediately, Jet A1 (kerosene) contains on average 18% of aromatics which can safely be reduced to 8% through hydrotreatment. This hydrotreatment will not only cut aromatics in kerosene but also removes sulphur, which otherwise would lead to sulphate ultra-fine particles. Additionally, NOx emissions heat up the planet. For these emissions a charge should be applied in order to incentivise mitigation action.

“Let’s not forget that it is not enough to monitor, mitigate and reduce CO2 emissions solely: Aviation’s total climate impact is three times that of its carbon emissions alone. Think of aviation’s climate heating effect as an iceberg: CO2 is only the tip of it, whereas the lion’s share consists of non-CO2 effects beneath the surface – and still they are not yet recognised by policymakers.” – Stephanie Loveless, campaigner, Stay Grounded Network

It is also vital that the EU takes immediate steps to cut the supply and demand of flights to reduce non-CO2 and CO2 effects from aviation through measures like implementing fuel and ticket taxes, fostering cross-border railway services, cancelling airport expansions and limiting airport capacity by applying environmental criteria. To tackle the non-CO2 effects specifically, the Commission and member states need to fund and accelerate work on contrail avoidance via altered flight paths, using low aromatic fuels and incentivise mitigation action for NOx emissions.